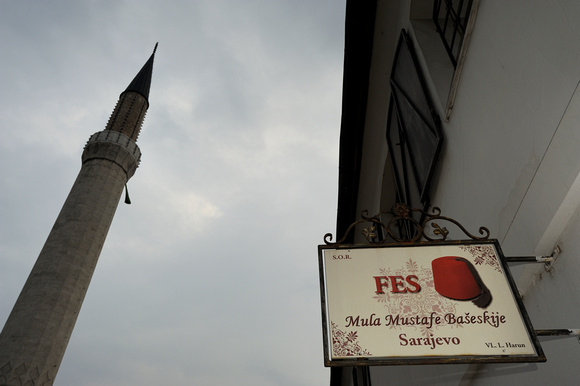 The origins of this street can be traced back to around 1530. This was a time when a lot of construction was taking place in Sarajevo, which continued into Gazi Husrev Bey's governorship. A number of bookbinding shops opened in Čaršija, which led to the formation of an entire bazaar for this trade. At the beginning of the 18th century, Čaršija expanded to include another street, Mudželiti Mali, and the street which had previously been called Mudželiti became Mudželiti Veliki. It was here that Mula Mustafa Bašeskija, Sarajevo's most prominent chronicler, had his shop.