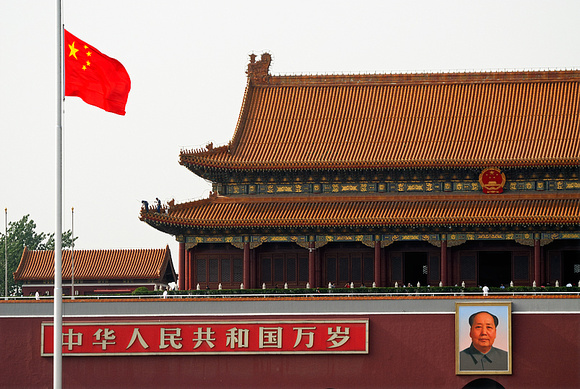 The Wenchuan (Sichuan) Earthquake on May 12 has cost the lives of over 68,000, leaving more than 350,000 injured and 5 million homeless. About 20,000 people are still listed as missing. By the decree of the State Council, a three-day national mourning was in effect between May 19-21, a first time for the "ordinary people" of China.

The flag in Tian'an Men Square was at half mast throughout this time.